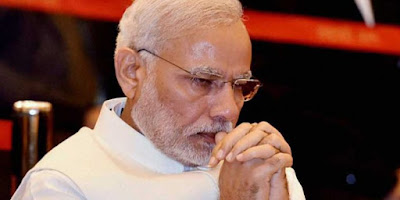 Subramaniam Swamy tweeted about the tickets being charged from the workers, saying, “What is the morality of the Indian government that it is charging its travel fares from hungry and thirsty migrant workers.” Air India brought back Indians trapped abroad for free. If the railways refuses to pay the workers, it should be paid from the PM Care Fund. ‘

@Swamy39
How moronic of the Government of India to charge steep rail fares from the half starved migrant labourers! Indians stranded abroad were brought back free by Air India. If Railways refuse to budge then why not make PM CARES pay instead?

18.8K people are talking about this

Earlier, the Railways had said in its guideline that the state government would have to collect the fare of the labor special train ticket from the passengers and hand over the entire amount to the railways. This was done after 40 days of travel, mail and express train. So far, the railways have run more than a dozen labor special trains to transport migrant workers to their state at the request of state governments.

Earlier, Congress leaders Sonia Gandhi and Rahul Gandhi had targeted the government over the issue. Rahul Gandhi asked that on one hand Railways is donating to PM Care Fund, on the other hand it is collecting rent from laborers, solve this riddle. Sonia Gandhi, on the other hand, had decided that the Pradesh Congress Committee would bear the cost of hiring migrant laborers in need.