See the thrill of IPL in photos:Gayle and Rahul broke out in a sweat in 2 runs in the final over; After the thrilling victory, Preity Zinta woke up happy

After the win against RCB, Kings XI Punjab owner Preity Zinta looked happy. However, Chris Gayle and captain Lokesh Rahul had to work hard to score 2 runs in the last over.

Kings XI Punjab (KXIP) beat Royal Challengers Bengaluru (RCB) by 8 wickets in the 31st match of IPL season-13. In Sharjah, RCB set a target of 172 runs. In reply, Chris Gayle (53) and Lokesh Rahul (61) made the match easier by the 19th over. The duo put up a 93-run partnership for the second wicket, but both were sweating to make just 2 runs in the last over.

Punjab has won the second match after 5 consecutive defeats in the season. After such a long break, happiness was seen on the face of Preity Zinta, the owner of the Kings XI franchise.
The last ball of the last over was to score a run for victory.
Preeti was seen in a lot of tension then, but as soon as Nicholspur was hit by sixes, she woke up happy. 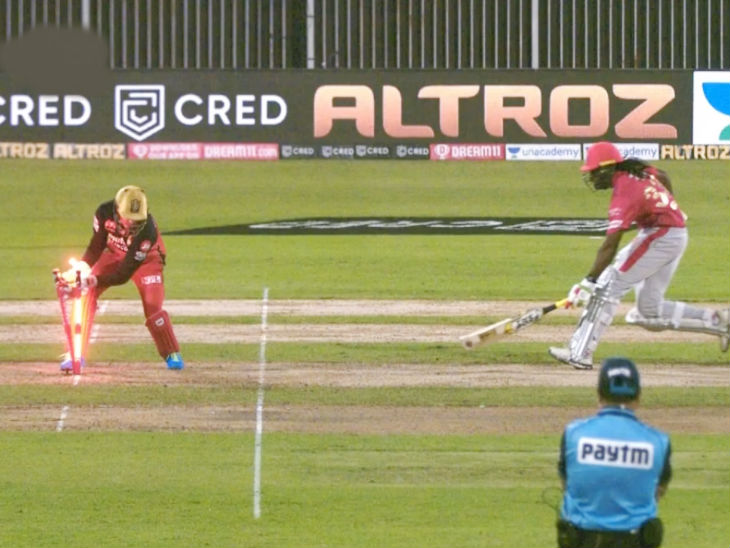 Punjab needed just 2 runs to win the final over, though the match went to the final ball. Gayle was on strike for 52 and Rahul was on 51 non-strike.

The ball was in Chahal’s hands. He did not allow Gail to score a single off the first two balls. Gayle managed a run off the third ball.

Rahul dot the fourth ball and both the batsmen came under heavy pressure. In the 5th over, Rahul tried to take a run, but Gail was run out. 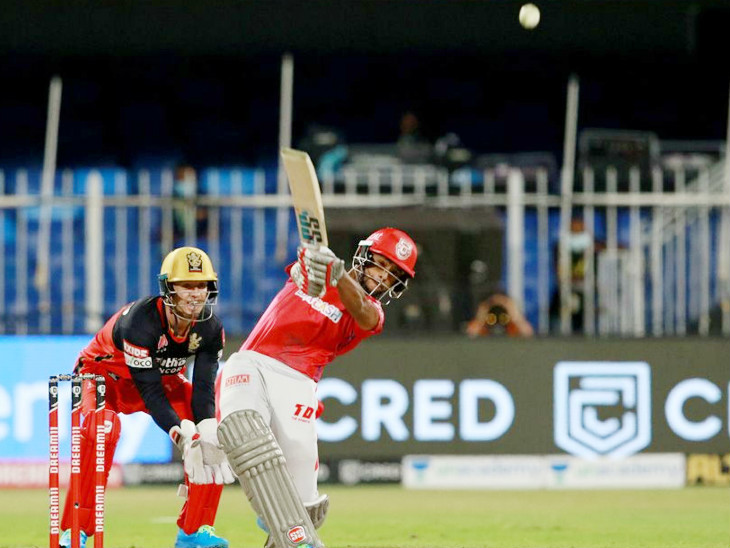 Punjab needed one run off one ball. Nicholas Flood hit sixes to give Punjab their second win of the season. 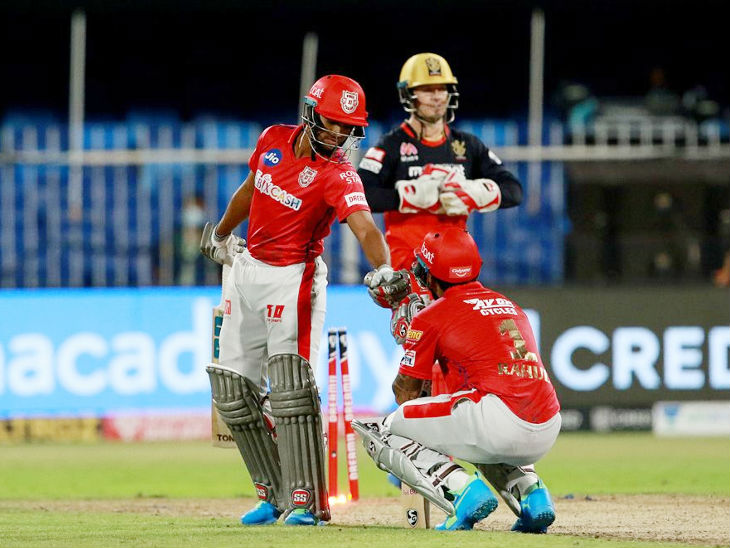 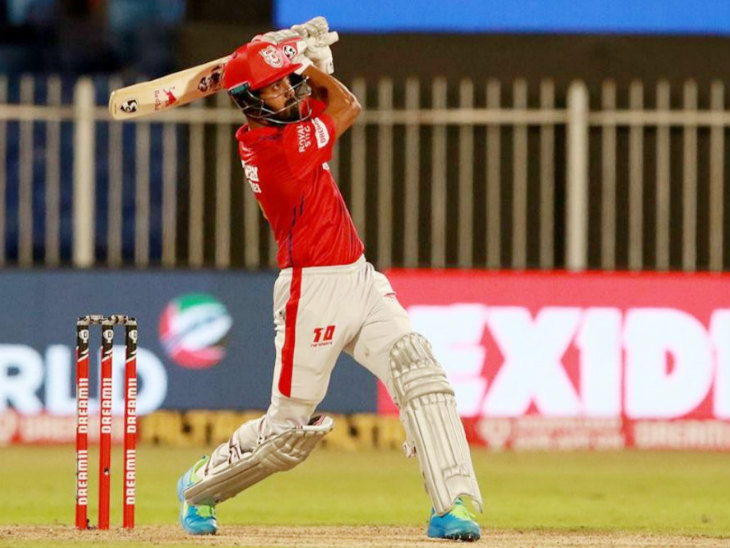 Punjab captain Lokesh Rahul played an unbeaten innings of 61 off 49 balls in the match. He hit 5 sixes and a four 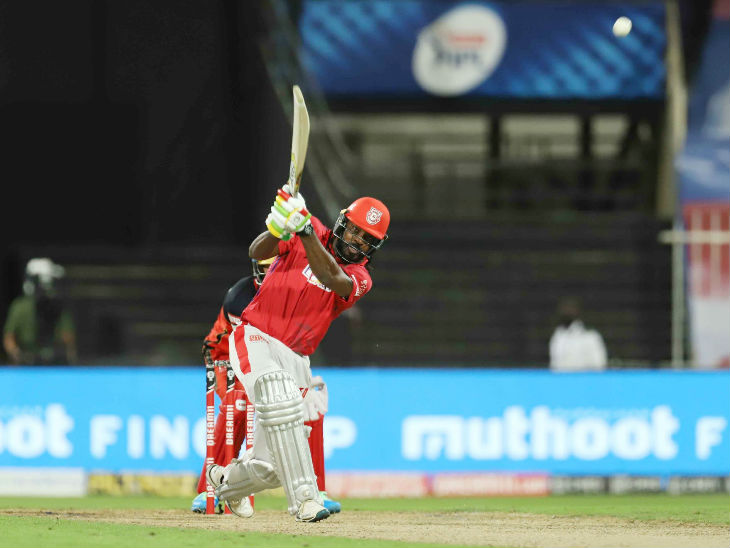 Chris Gayle, playing his first match of the season, played an innings of 53 off 45 balls. During this time he hit 5 sixes and a four 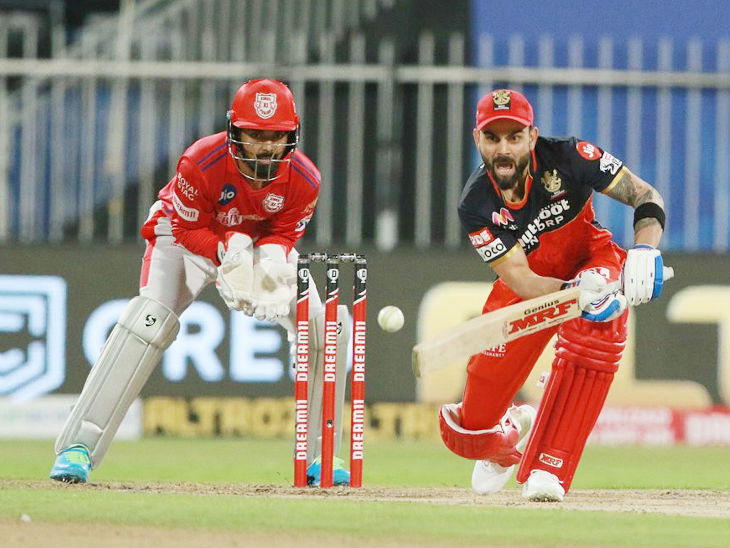 This was Virat Kohli’s 200th match for RCB. He has played 185 T20 matches for the team and 15 T20 matches in the Champions League. In the match, Kohli played the highest innings of 48 off 39 balls. 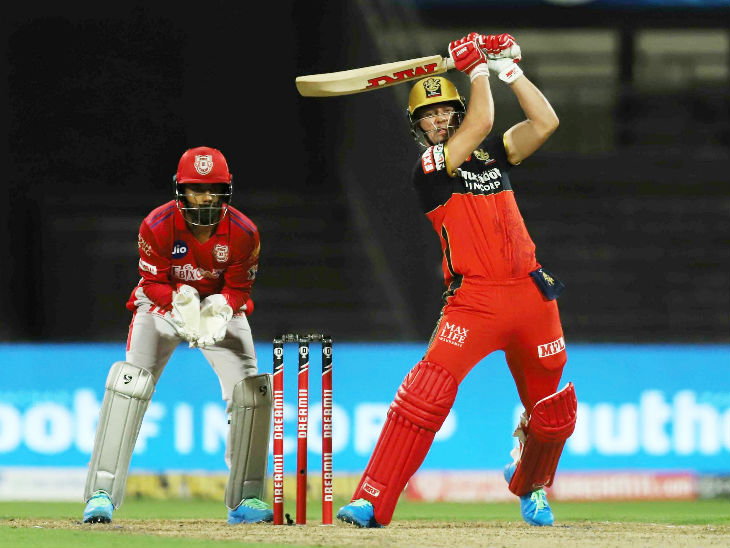 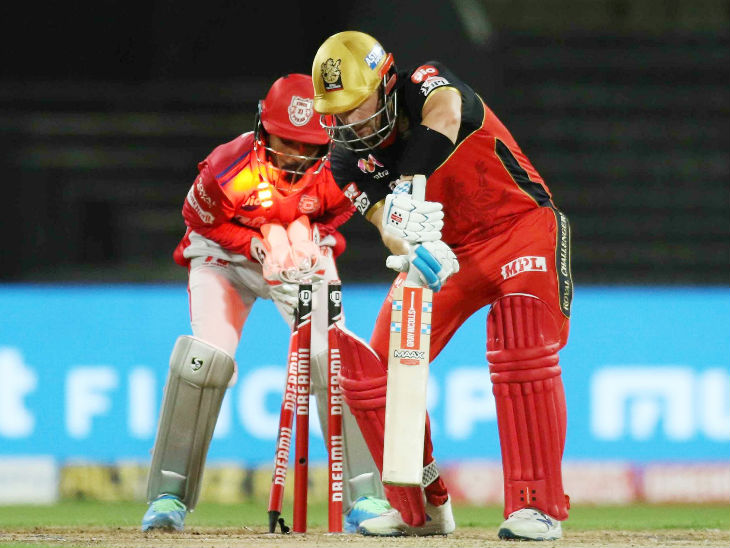 RCB opener Aaron Finch clean bowled Punjab’s Murugan Ashwin. He hit 20 off 18 balls with the help of two fours and a six 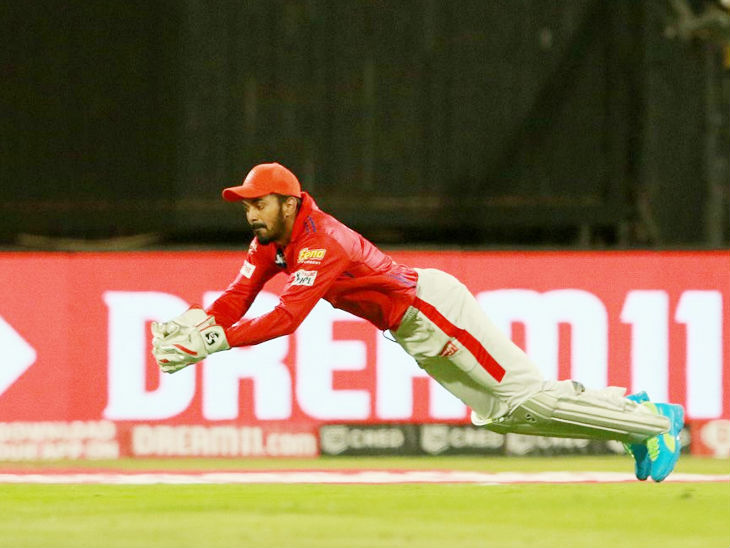 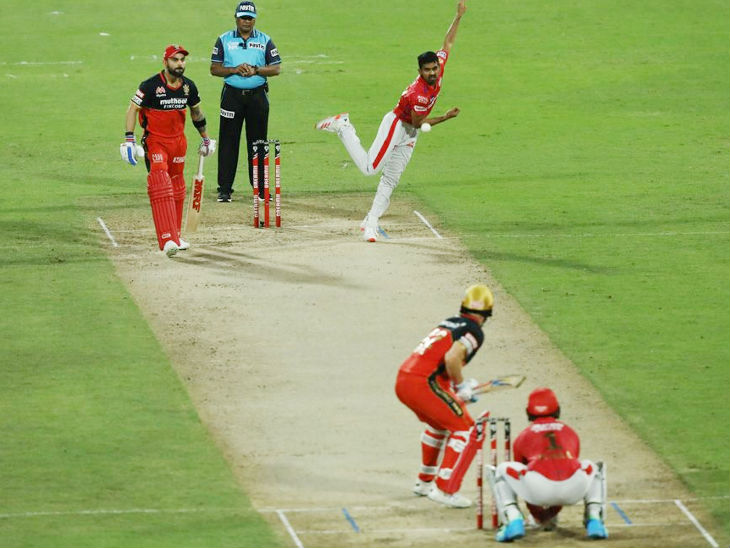 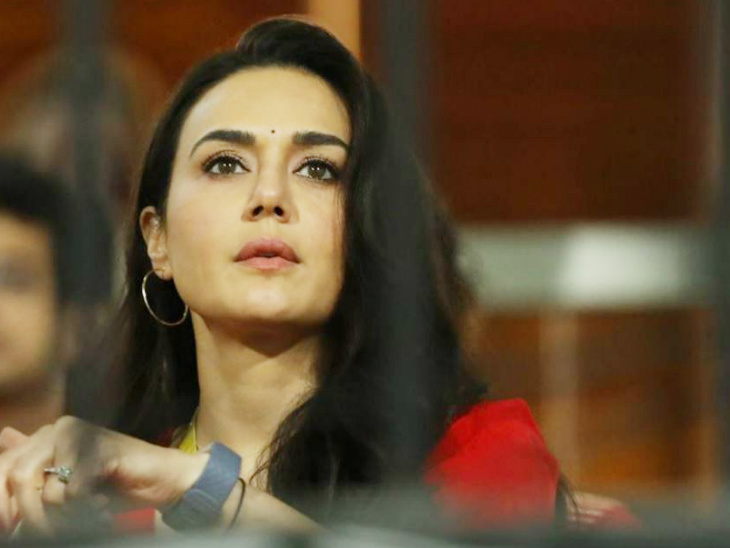 Preity Zinta, owner of Kings XI Punjab, was in a state of tension as the match seemed to go awry in the final over. 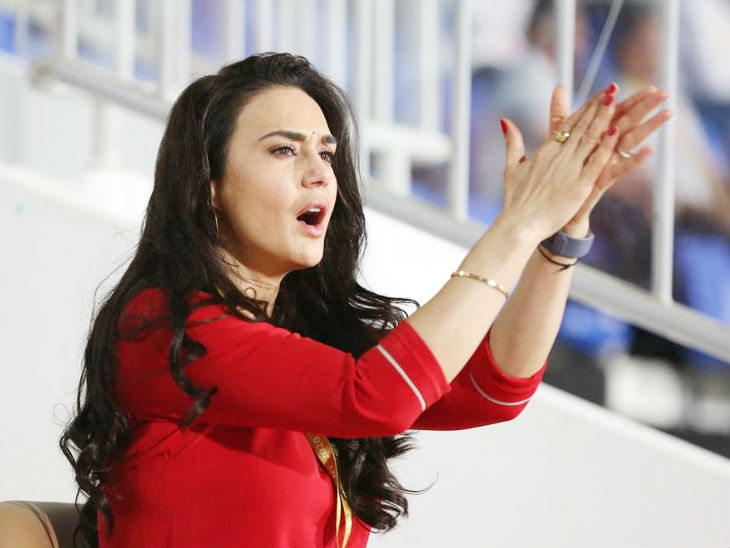 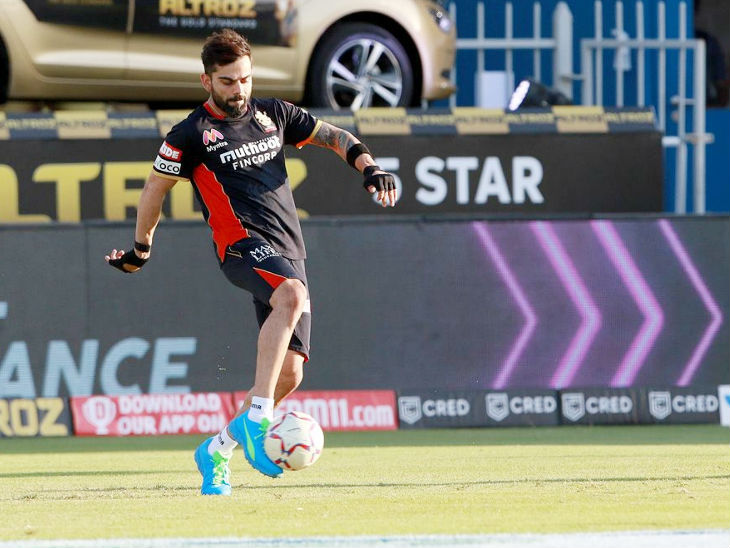 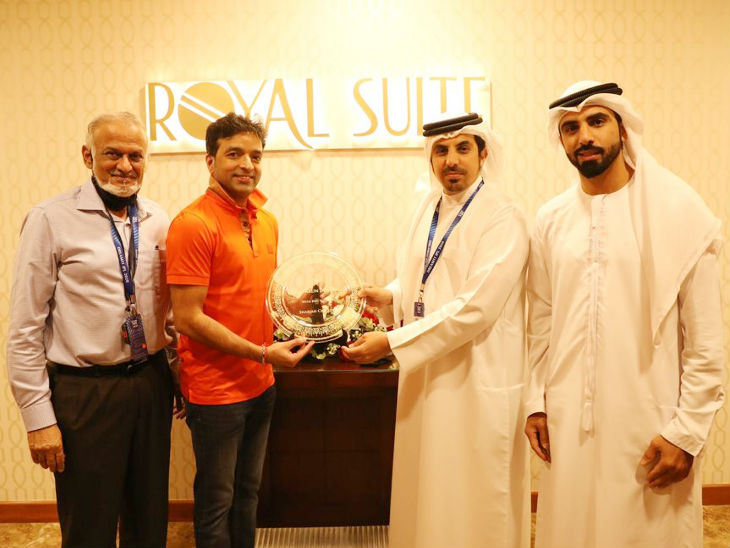 This is how IPL Governing Council Chairman Vrujesh Patel and BCCI Treasurer Arun Dhumal were welcomed in Sharjah.